Pathology is changing at a rapid pace. Join a global panel of expert pathologists to discuss the future of the industry. Hosted by Luke Restorick, Vice President of Strategy & Innovation at Leica Biosystems, the panelists will cover topics such as artificial intelligence and machine learning; digital transformation; and more.

Submit questions in advance to LBS.GlobalMarketing@leicabiosystems.com. 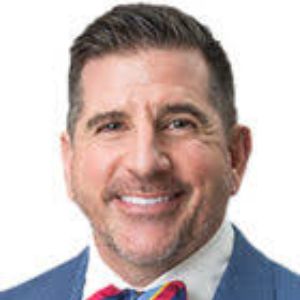 President, CEO, and Chairman of the Board

Dr. Roberts is a board-certified clinical and anatomic pathologist at ProPath, sub-specializing in gastrointestinal and hepatic pathology. ProPath is the largest, completely physician-owned pathology practice with a nationwide sales team in the US. At ProPath, he has been the President and Chairman of the Board since 2011, led the company through a successful re-organization in 2016, and was named as its first Chief Executive Officer in 2017.

Dr. Roberts also serves on the Scientific Advisory Board at Reveal Biosciences, the Gastroenterology Expert Panel at Allakos, the Thought Leadership Initiative at Leica, the Board of Directors of Morningside University, a panelist on the Panel of National Pathology Leaders, and as a laboratory industry consultant for Glenview Capital Management. Prior to joining ProPath, he was an Assistant Professor of Pathology and Director of the Residency Program at the University of Nebraska Medical Center.

Dr. Roberts has written four books, numerous peer-reviewed publications, book chapters, and abstracts. He has lectured widely in his sub-specialty and on topics related to the business of pathology. He obtained his B.S. in Biology from Morningside University, his M.D. from the University of Nebraska Medical Center, and his M.B.A. from University of North Texas at Dallas. 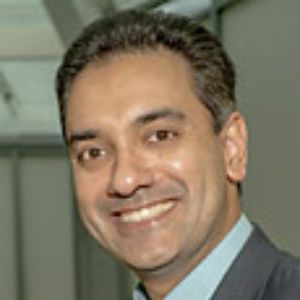 Dr. Dash has been involved in several national and international IT related efforts. He has served on many committees for the College of American Pathologists (CAP), including a term on the Board of Governors. He served as the first pathologist member of the Office of the National Coordinator’s Healthcare IT Standards Committee (HITSC). He also serves as planning co-chair for the “Integrating the Healthcare Enterprise, Pathology and Laboratory Medicine” (IHE PALM) domain. 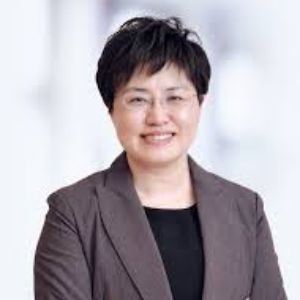 In Seoul National University Hospital (SNUH), Prof Lee manages the pathology department’s laboratory automation and computerization system since 2010. She is also on the Korean Society of Pathologists (KSP) committee board as Information Director. 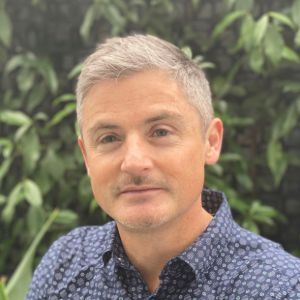 Luke Restorick is Vice President of Strategy & Innovation at Leica Biosystems, based on Melbourne, Australia. Luke joined Leica Biosystems in 2010 and prior to his role in Innovation focused heavily on Advanced Staining instrumentation. Prior to Leica Biosystems, Luke worked as a portfolio manager in early-stage venture capital, and before that was a strategic management consultant at Mars & Co. Luke has a Master’s Degree in Engineering from UC Berkeley and a Management of Technology certificate from Haas Business School.